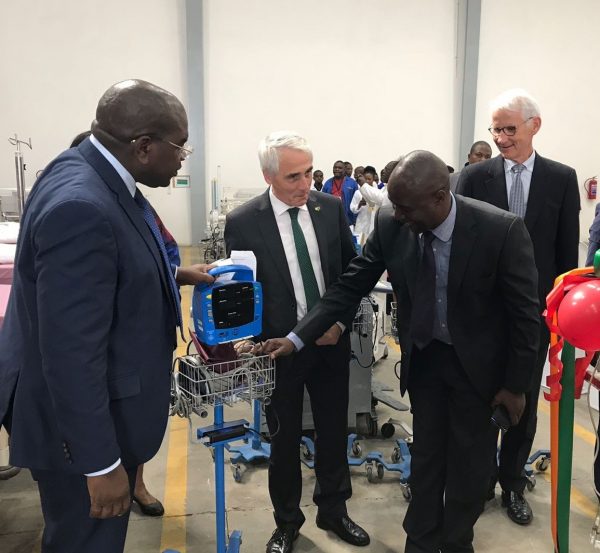 ESTHER Ireland works to foster international partnerships between Irish health institutions and organisations, and their counterparts overseas, to strengthen health systems and improve health outcomes. Read more about the different stages of partnerships and about the type of programmes carried out below.

ESTHER Ireland’s work is supported by the generous assistance of Irish Aid.

For a brief overview, please view the video below, featuring the Chair of ESTHER Ireland, Dr. David Weakliam.

Connections Between Ireland and the World 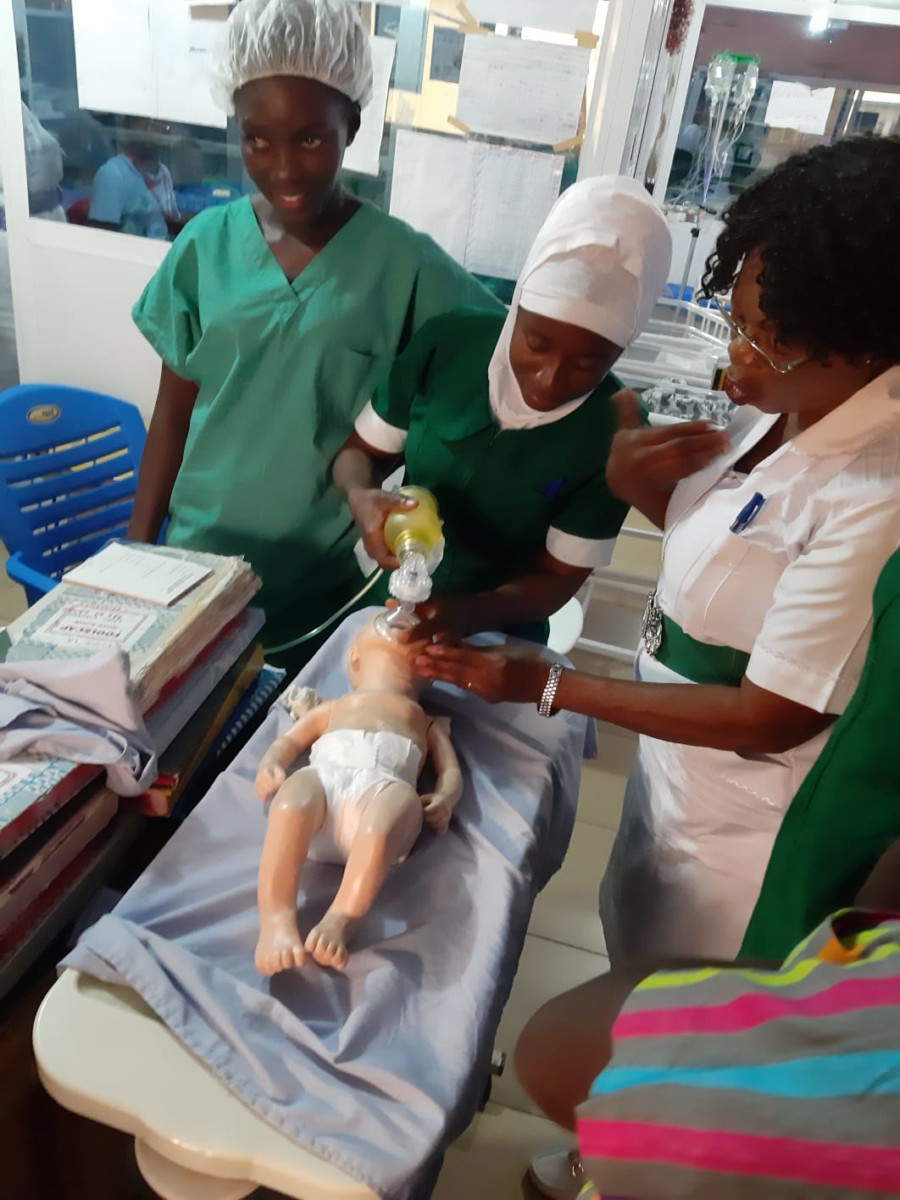 ESTHER Ireland uses the twinning model to foster effective north-south and south-south partnerships that can build capacity of the health workforce and health institutions.

Through ESTHER Ireland, the HSE aims to facilitate Irish hospitals and other health institutions to engage in partnerships with similar institutions in less developed countries.

This provides a mechanism for health staff to contribute to health needs in low income countries while continuing to be based in Ireland. ESTHER Ireland is part of the European ESTHER Alliance, which was established in 2002 initially to improve hospital care for patients with HIV, but is now taking a much broader approach.

Today the EEA works to strengthen health systems and particularly human resources so as to tackle HIV and other major diseases and to improve maternal and child health in Africa, Asia and Latin-America. 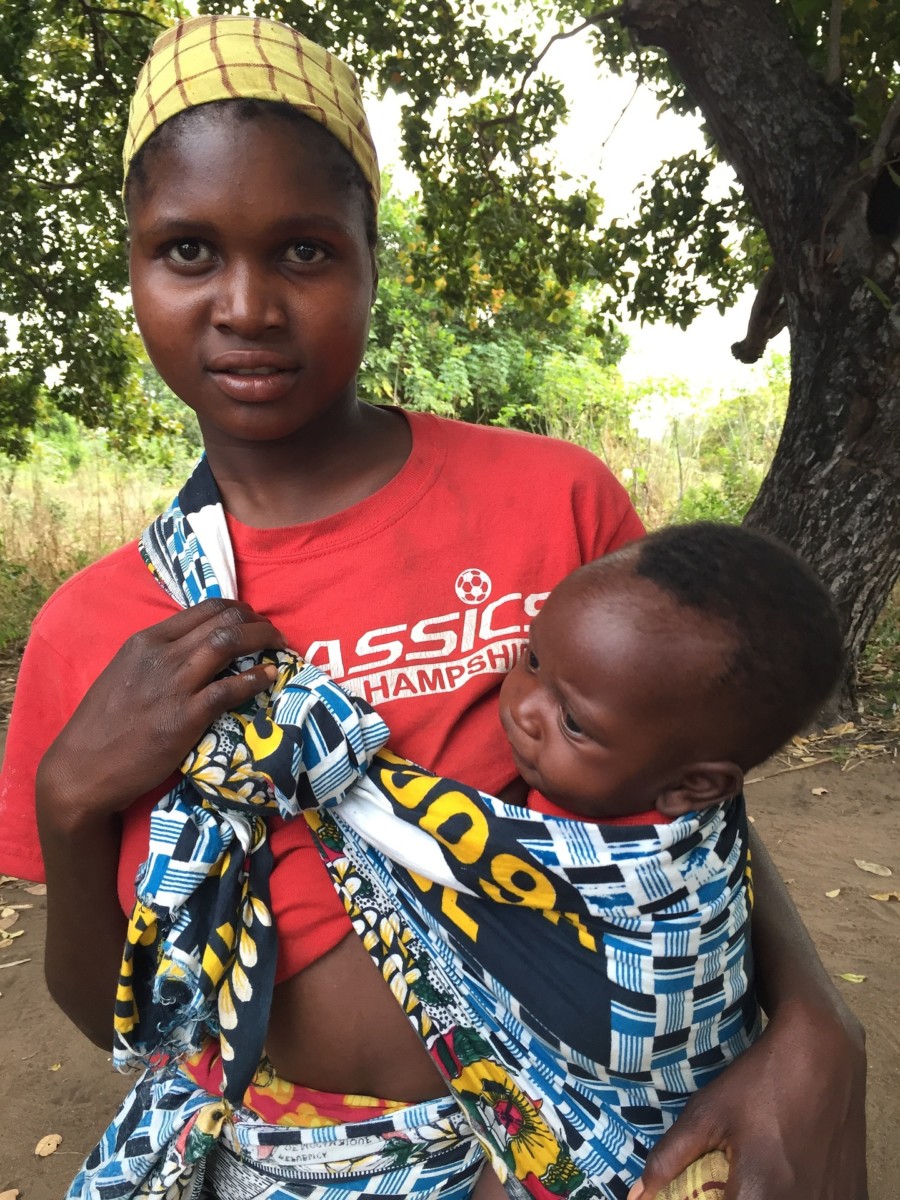 Most recently, the Health Service Executive + Ministry of Health of Mozambique partnership has become an approved ESTHER Ireland partnership in 2017, along with a partnership between Palms GP Surgery, Gorey, Wexford and Mzuzu Central Hospital and St Johns Hospital in Mzuzu, Malawi.

In 2012, the HSE’s Global Health Programme undertook an interest-based survey of health service personnel to quantify their experience and interest in linking with developing world organisations. The survey specifically requested responses on how Irish healthcare institutions could create effective and sustainable partnerships with similar ones in the developing world. A total of 1,028 persons completed the web-based survey. Read the findings here.