The ESTHER Alliance for Global Health Partnerships was founded after the creation of the GIP ESTHER (a public French agency which is now a part of EXPERTISE France) in March 2002. The ESTHER Alliance Secretariat is located in Paris, France, and has advanced the extension and structuring of the network by holding a number of European and bilateral meetings. By 2012, almost all of the Alliance’s member countries had released operating funds to define the modalities of their ESTHER work and implement activities in partner countries.

Since its creation, the ESTHER Alliance for Global Health Partnerships has evolved greatly – from an initial focus on HIV and AIDS, the Alliance is now working on many global health priorities aligned with the Sustainable Development Goals. This represents a new agenda for the Alliance, which is aligned with the international agenda in health. 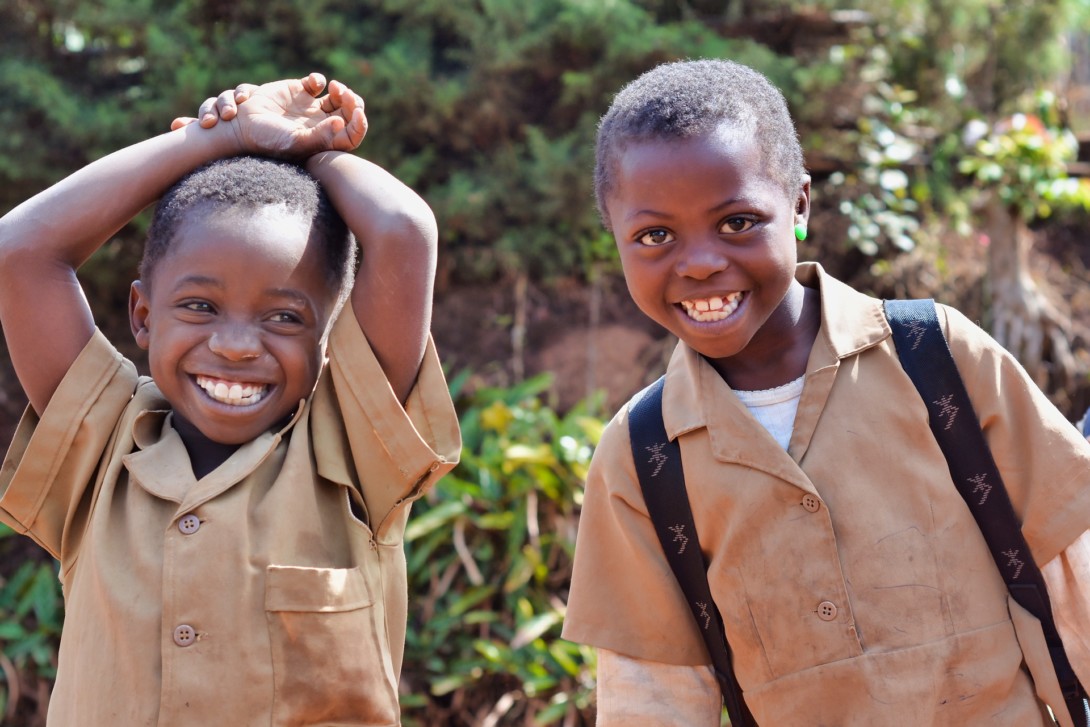 From 4 country members in 2002 (France, Italy, Luxembourg, Spain), the ESTHER Alliance for Global Health Partnerships now consists of 12 country members (Austria, Belgium, Germany, Portugal who joined in 2004; Greece in 2006; Norway in 2008; Switzerland in 2011 and Ireland in 2012) and one observer country (UK).