To the Brink of Death and Back 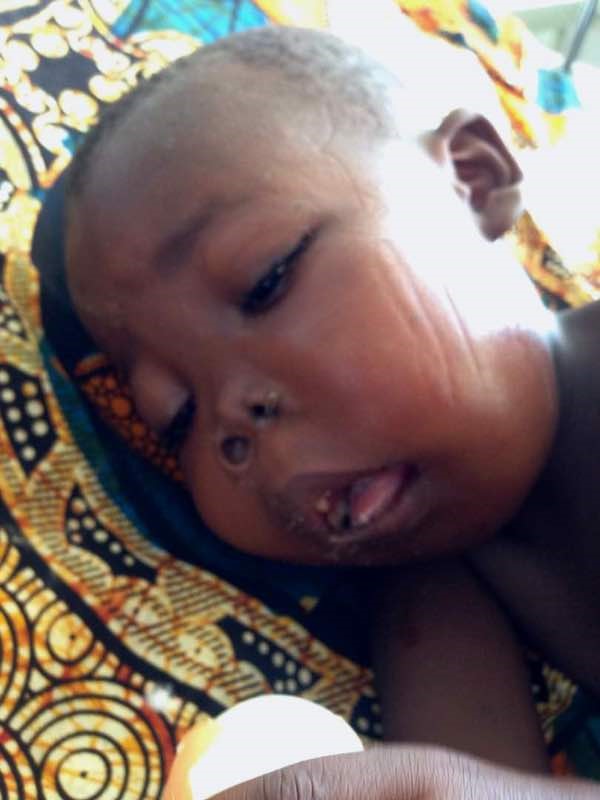 Selemani Hamij is a quiet and thoughtful four-year-old boy who in September 2018 when this story was reported, was looking forward to his fifth birthday. While most kids get excited about birthdays, it was more than just a milestone for Selemani. He’d just been through the worst year of his young life.

In January 2018, the young boy started complaining of pain in his mouth. His mother saw that his gums were inflamed and took him to a health centre near their home in Kibaha, 40 kilometres from Tanzania’s capital of Dar es Salaam. There, health workers said they could treat the tooth, but they had to wait until the inflammation went down.

The family waited for Selemani’s situation to improve, but Selemani’s father, Hamis Omary Nyandikira, was growing increasingly worried, as the boy continued to suffer.  “The inflammation didn’t go down,” said Hamis, remembering the pain that had tortured his son to the point where he had difficulty eating and even breathing.

For a further three months, the boy suffered as the health centre struggled to treat his symptoms, with no effect. In March, suffering extreme pain and exacerbated swelling Selemani was next referred to Muhimbili Hospital in Dar es Salaam and admitted to the dentistry ward.

Again, staff struggled to treat his condition and the swelling in his mouth grew larger, as Selemani grew weaker by the day.

After several tests, health workers learned that Selemani’s problem wasn’t, in fact, with his tooth as they had suspected. He had been suffering with Burkitt’s Lymphoma or BL, an aggressive but treatable childhood cancer.

On March 22, he was transferred to Muhimbili’s pediatric oncology ward with a very advanced mouth tumour. Under the care of doctors and hospital staff at the Oncology ward, Selemani began chemotherapy treatment immediately.

At present, late presentations at treatment centres, delayed diagnosis and poor access to healthcare are causing unnecessary deaths. More than 70 percent of childhood cancer cases are yet to be reached in Tanzania.

As with most patients, Selemani and his father lived on the ward during the most intensive parts of treatment—for some families, that can last as long as a year. In Selemani’s case, the tumor was gone in just three months and in May he was in fit condition to return home.

This ESTHER-supported partnership runs in six regions of Tanzania with an additional centre in Zanzibar.  It is planned that with further support, it can be scaled up to more than 30 centres in each region so that children like Selemani can survive and go on to live healthy, productive lives. 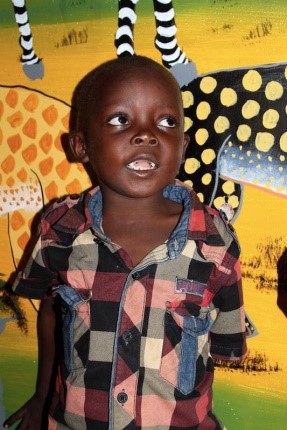 Selemani and his family still return to the hospital every week for treatments, but today he is feeling much stronger and healthier and is expected to make a full recovery.

The family, who suffered a lengthy and expensive journey, are understandably relieved. His father, smiling down at his son, is still in disbelief: “We’re very happy with the treatment, because he saw such improvement in a short time.”

The project is being run by the following partners with support from ESTHER:

Over the last 10 years, the project has increased from treating 100 children per year to over 700 and from one hospital to six treatment sites. Long term survival of children receiving successful treatment has improved during that time from less than 10 percent to more than 55 percent. The number of children being seen by the programme represents only 20 percent of the anticipated annual total.

The project aims through an expanded network to reach children like Selemani in a much shorter time period, so they receive treatment before their condition becomes life-threatening.