A team of five from INFANT: The Irish Centre for Fetal and Neonatal Translational Research and Cork University Maternity Hospital’s (CUMH) and Cork University Hospital’s (CUH) Department of Obstetrics and Gynaecology, and Department of Paediatrics and Child Health, travelled to Moshi, Tanzania on February 24th 2019 to spend a week of partnership building with Kilimanjaro Clinical Research Institute (KCRI) and Kilimanjaro Christian Medical Centre (KCMC).

The team comprised of:

The Esther Grant covered the travel cost of the Software Engineer from UCC to pilot and refine the web-based KCMC Birth Registry and the Paediatrician from INFANT and UCC who led the team from Cork and was involved in each collaborative initiative during the week.  The rest of the team’s travel costs were covered by other funding streams. The team from Cork engaged with a large number of research and clinical colleagues from KCRI and KCMC Doctors and Nursing staff in the areas of Obstetrics and Gynaecology and Paediatric, and IT support.  It proved to be a very important and productive week in terms of progressing collaborative projects, particularly in the areas of:

Plans were made for a return visit colleagues from Moshi to visit INFANT at UCC and CUH/CUMH  later in 2019 to further strengthen the partnership and advance projects outlined above. 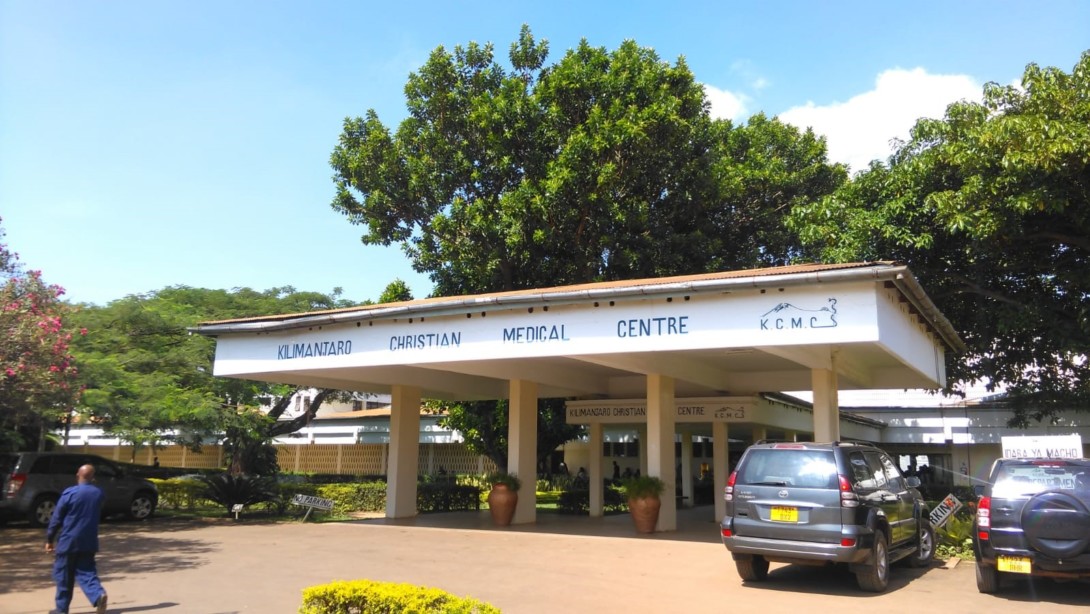